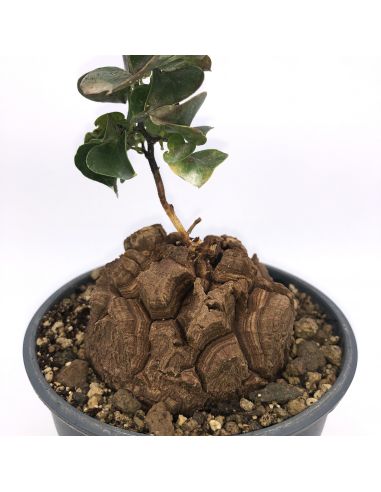 €38.00
Author : (Burch.) Spreng.
Family : Dioscoreaceae
Habitat : South Africa
The 'montana' form from the mountains in the South west of Graaf Reinet, with a more marked caudex and more irregular than the typical form
Rooted caudex of 8/9 cm. This plant is sent with the pot.
Plants can be more or less marked because of their buried culture. The crevices of the caudex will appear later. The photo shows a subject of 7/8 cm.
OUR PLANTS ARE SENT WITH THE POT OR BARE ROOTS. PLEASE CONSULT OUR CONDITIONS OF SALE BECAUSE NO GUARANTEE IS GIVEN REGARDING THEIR RETURN. THEY ALSO TRAVEL AT YOUR OWN RISK, THE CARRIER YOU HAVE CHOSEN REMAINS RESPONSIBLE FOR THEIR DELIVERY. YOU MUST CONTACT HIM IN CASE OF A DELIVERY PROBLEM, WITH THE TRACKING NUMBER YOU HAVE RECEIVED. 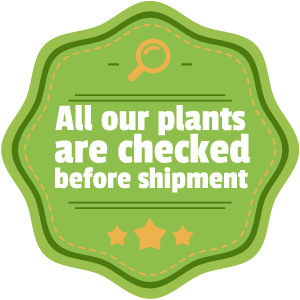 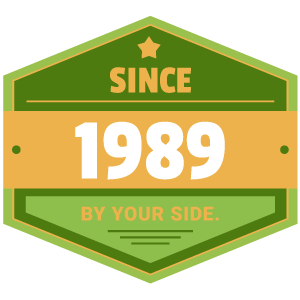 CULTURE :
Exposure : bright and sunny.
Take care do not expose the caudex in full sun.
Temperature : minimum of 0°c (summer growth)
Soil : not too rich but mainly well drained. You can use a mix of pumice with your habitual potting soil
These plant is activ from mid-summer to mid-spring and become dormant for 3 to 4 months. Usually, it can start again to grow from july to september, even if some specimen can be characteristic. When dormant, don't give water and not too much sun. If the plant is young (less than 5 cm) give some water from time to time to preserve the root system. In winter (during the growing season) give water from 2 to 3 by month
These plants were grown in large seed boxes all summer, outdoors where they were growing, due to the sometimes cool temperatures in northern Europe, even in summer. They are sown in depth and also grow underground. This forms caudices often not very marked at the beginning. It is IMPERATIVE to carefully follow the following instructions which are only valid for the first year: After repotting (which was carried out during November / December 2020) the plant rests until summer 2021 (often in July / August). The caudex is rather kept underground (the first year) to avoid drying out of the caudex which has not yet had time to remake all the roots allowing it to survive in the open air. Most of the roots dry up, but there are still a few, very fragile, and it is important not to repot before the appearance of the next green stems and the new roots appear more or less, during the growth of the stems, not before !!! During the entire dormancy period, the plant should be left in the shade and watered ONLY once or twice a month to keep the caudex swollen. When the stems appear, we can then resume watering. After 1 or 2 months, but only then, we can repot the plant (but I advise to wait again for the following season) by removing it a little more soil but, do not remove all the soil (we use a durable mixture, based on pumice and heather earth), always in order to avoid damaging the young roots, always fragile, the first year.A fertilizer rich in potash can be considered as soon as the plant shows obvious signs of growth. We can use, indifferently, a fertilizer, liquid or solid, such as Geraniums, tomatoes or vegetables with doses reduced by half compared to what is recommended on the box. It is only after 2 or 3 years of culture that the caudex will take its characteristic shape. But, as with all plants from seed, each individual remains different, some will be more marked than others.
summer resting with loose of leaves in spring
3 Items 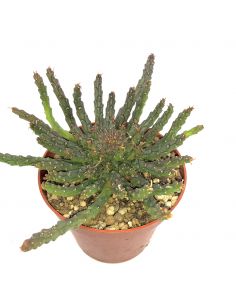 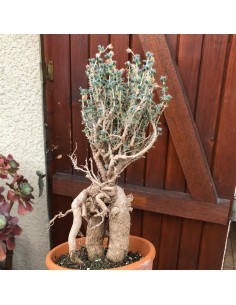 €28.00
Author : (Haw.) Schwantes Family : Aizoaceae Habitat : R.S.A. Trichodiadema bulbosum is a caudiciform succulent plant with long filiform stems. It branches a lot and forms a low shrub with a rounded form.Its dwarf size and its small swollen trunk (its napiform root) gives it a Bonsai look. Its 8mm long leaves are succulent and... 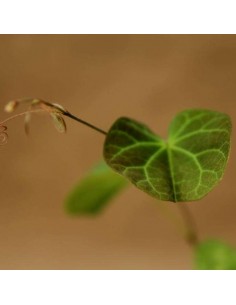 €12.50
Author : (Schweinf.) Torre & Hillc Family : Fabaceae Habitat : Southern and eastern Africa (syn. Bauhinia fassoglensis) Caudex plant native to southern Africa. The vines grow in summer and can be up to 6 m long. The caudex can reach 10 cm in diameter. Flowers are yellow and look like butterflies. Leaves close at night. 3 years...
View
Tap to zoom

By clicking on "I agree", you agree to the use of cookies. You can always deactivate them later.